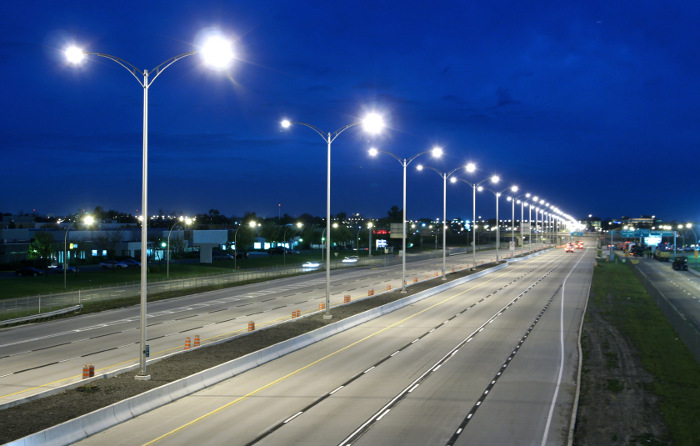 The Town of Caledon is expanding its streetlight retrofit program to upgrade 600 more light-emitting diodes (LEDs) on regional roads this summer. The new cobra-head style streetlights will help save even more energy, reduce costs and lessen the environmental impact.

This expansion builds on the 2015 LED streetlight retrofit program when the Town retrofitted 1,500 streetlights. During that initial phase, the Town received $150,000 in energy incentives and realized approximately 740,000 kWh savings, the equivalent to the electricity requirements for 77 homes for one year. This next phase is estimated to save approximately 380,000 kWh, equivalent to the annual electricity use of 34 homes.

“The Town of Caledon and the Region of Peel are excited to expand the cobra-head streetlight LED retrofit program,” said Mayor Allan Thompson. “In addition to the significant energy and cost savings, LED lights improve visibility and safety for pedestrians and travelers across our community.”

The Design Process
The Town hired RealTerm Energy Corp. to undertake a detailed design process to determine locations for the new LED lights. Aligned with third-party best practices, the design guidelines also considered factors such as roadway type, the amount of vehicular and pedestrian traffic, and lighting distribution.

In addition, fixtures chosen for the retrofit are certified by the International Dark Sky Association, a recognized neutral third-party authority dedicated to reducing light pollution and protecting the night skies. 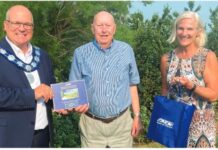 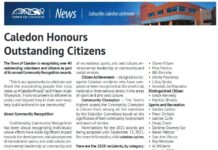