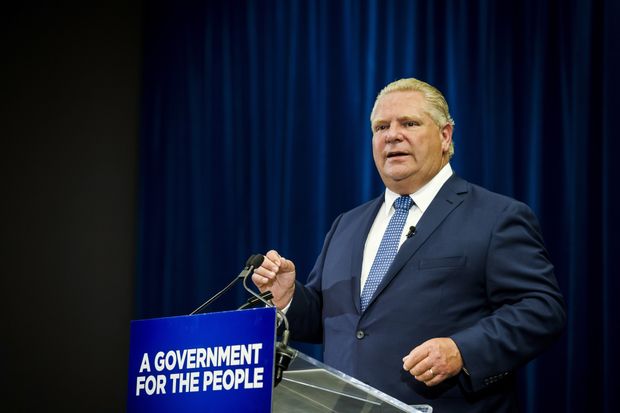 Two years ago, the Liberals said it was in the public interest to mandate elections for the regional chair in York, Peel, Muskoka and Niagara. On Friday, just hours before the nomination deadline, Premier Doug Ford cited the same argument in announcing that the elections are being scrapped, and that regional councils will go back to appointing their own leaders.

“The last thing the families, businesses and municipal leaders in these regions need is another layer of politicians − another layer of dysfunction,” he said Friday morning. “So we’re going to go back to the way it was before 2016.”

Though reactions to the Premier’s announcement were divided across the regions, the surprise was unanimous.

Muskoka Regional Chair John Klinck – who was appointed to the role in 2014, and was planning to run for the job again this fall – said the last-minute timing of the Premier’s decision is “questionable.”

“If nothing else,” he said, “this morning certainly underlines the fact that all municipalities in the province are creatures of the province. They give us our marching orders and away we go.”

A lot of people in Muskoka had been looking forward to electing a district chair for the first time, Bracebridge Mayor Graydon Smith said. He questioned the lack of consultation with the communities − while noting that the Liberals’ 2016 decision to hold regional chair elections was similarly sprung upon them without their input.