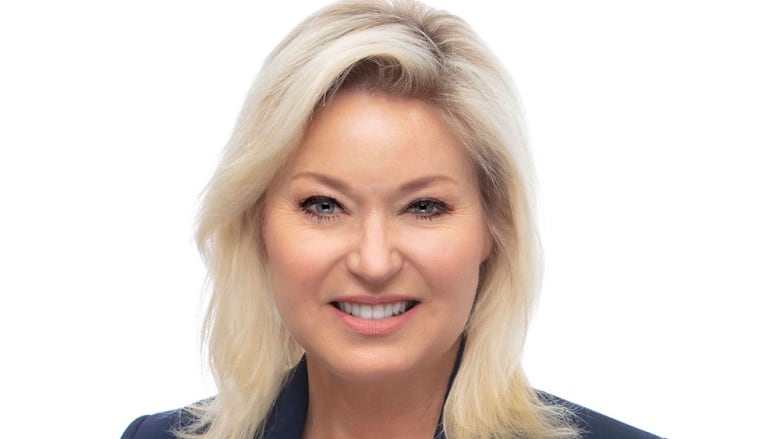 Incumbent mayor Bonnie Crombie has been re-elected in Mississauga for a second term, while the GTA city has also added a person of colour to its council.

Crombie garnered 91,422 votes — about 77 per cent of the ballots cast — to easily beat out seven challengers, although none was predicted to pose a legitimate threat.

Crombie became mayor in 2014 when she replaced Hazel McCallion, who served as Mississauga mayor for 36 years.

Mississauga’s council was criticized during the campaign for lacking diversity. While 57 per cent of the city’s residents identified themselves as visible minorities in the 2016 census, no person of colour was elected to the city’s 11 council seats in 2014.

That appears to be changing, as Dipika Damerla captured Ward 7 on Monday night.

Here’s who else will join her on council: