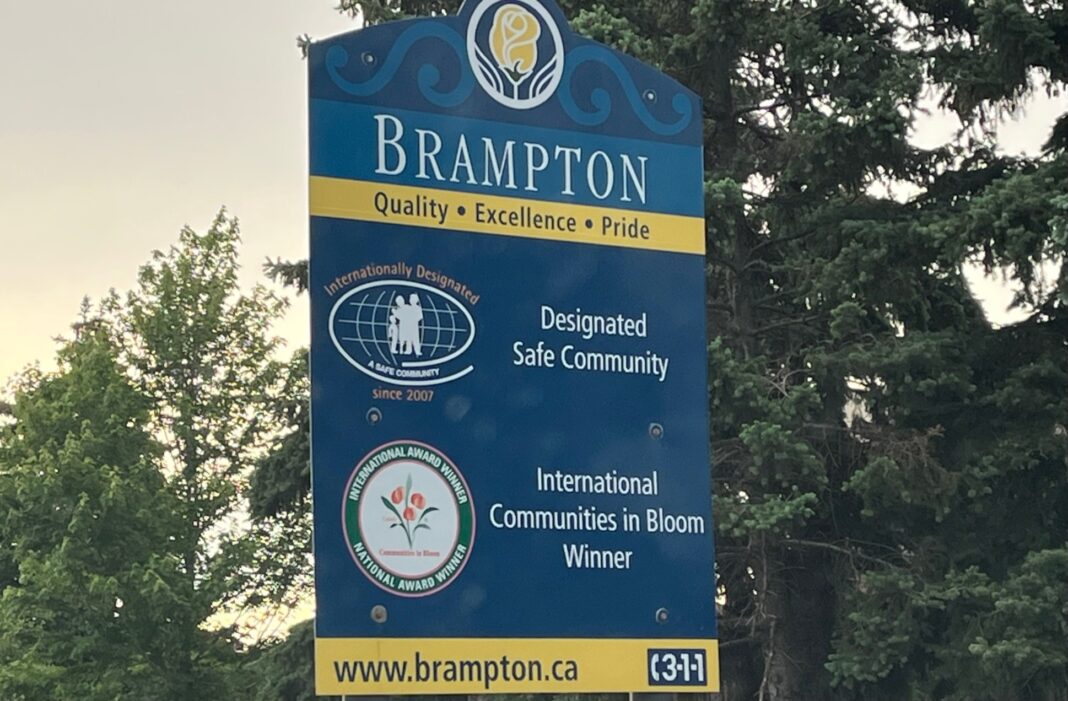 In the other two ridings, Brampton South, Prabmeet Sarkaria retained his seat and Amarjot Sandhu in Brampton West kept his seat. Federally, all 5 seats in Brampton are red, won by Trudeau’s Liberal Party.

Some observers believe that Mayor of Brampton, Patrick Brown, may have influenced upon electors to turn yellows and reds to blue but it doesn’t look logical. In 2018, Ontario PC caucus forced Patrick Brown to step down as a leader of the party after surfacing an allegation which proved to be not true. Soon after, on the last day of candidate registration, he registered to run as the Mayor of Brampton and won.

As a Mayor of Brampton, Patrick Brown showed neutrality and treated all parties equal and truly proved that he is there as a mayor of all the people of Brampton regardless of their affiliation with any party or segment of the society.

Conclusively, though he is one of the leadership contestants of the Conservative Party of Canada, but he did not use his influence to let a candidate win affiliated with the Ontario PC apparently, they have won on merit.