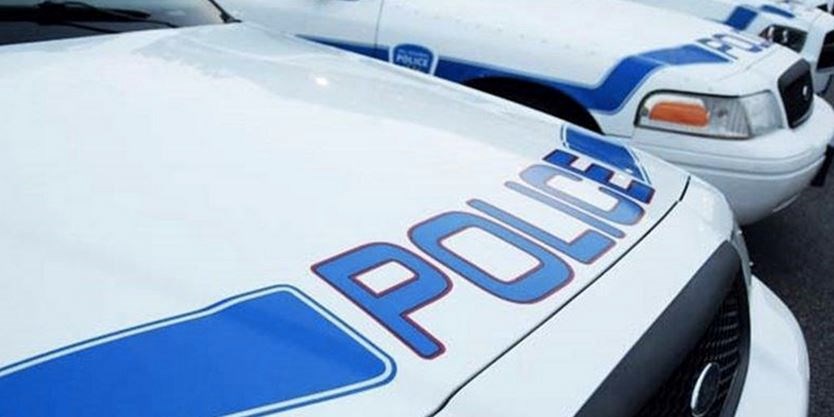 A teenager is dead after a shooting in Brampton late Tuesday evening, Peel Regional Police say.

The victim was identified by police as 17-year-old Jordan Henry. He was taken to hospital, but later died from his injuries.

Police reported a “heavy police presence in the area,” but have not disclosed any information regarding suspects. The Homicide and Missing Persons Bureau are investigating the incident.