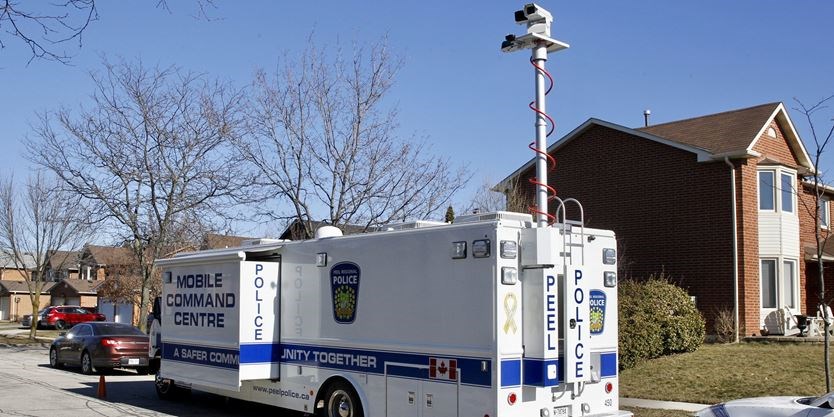 Investigators from Peel Police Special Victim’s Unit have arrested a man they believe is responsible for a Mississauga sex assault.

The girl, who police say is younger than 13-years-old, awoke around 7 a.m. Saturday (March 3) to find a strange man in her bedroom. It happened in a home in the area of Hartfield Grove and Lovelady Crescent.

The man sexually assaulted the girl and then fled, according to Peel Police. The girl was taken to a Toronto hospital for assessment, police added.

A police command centre was set up in the neighbourhood Saturday in the hope that someone saw something that could help with the investigation.

On Sunday (March 4) police arrested Marcin Gozdzik, 35, of Mississauga. He was charged with sexual assault, sexual interference as well as break and enter. Gozdzik was held for a bail hearing in a Brampton court March 5.

Peel police thanked the public and media for their assistance. Anyone with additional information is asked to call investigators at the Special Victim’s Unit at 905-453—2121, ext. 3460.