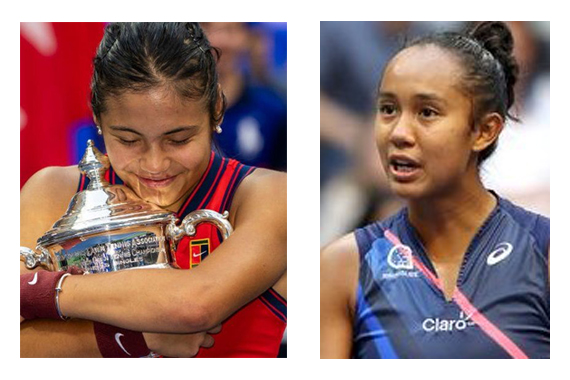 Leylah Fernandez entered into US Open Final, that was amazing for a 19 year old Canadian player. Although she could not win the final, but PM Trudeau praised her. She is amazing. She defeated may stars including Naomi Osaka, Angelique Kerber and Elina Svitolina.

After being defeated by British Player Emma Raducanu, she said, “I hope I can be as strong and as resilient as New York has been the past 20 years”. She was referring to 9/11 of course.

The winner Emma Raducanu was also born in Canada but not a Canadian Citizen now. She was born to a Romanian father and Chinese mother but moved with the parents to UK when she was just 2 years old. 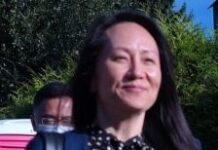 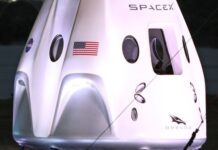 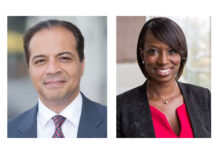