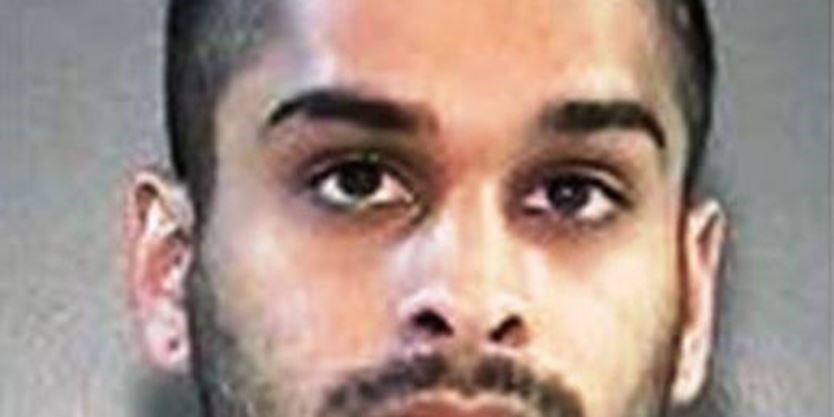 One of the men accused in a vicious assault on a Mississauga man with autism has a new lawyer and there’s no bail hearing scheduled anytime soon.

Ronjot Singh Dhami, 25, was remanded in custody Thursday (April 12) in Brampton court and will be back in court April 25 for a judicial pre-trial hearing.

He is no longer being represented by Jag Virk and has now retained the services of Glen Henderson, who offered no comment after what was supposed to be Dhami’s bail hearing Thursday.

Dhami is also accused of assault causing bodily harm in relation to a large fight in a Toronto nightclub.

Toronto police confirmed that Dhami, who is in custody awaiting a bail hearing in relation to the infamous attack on the man with autism outside Square One bus terminal, is also wanted in connection with an incident inside Rebel nightclub in Toronto that occurred March 11, two days before the Mississauga incident.

He faces the charge after “a large fight” broke out between two groups inside the popular nightclub around 1:30 a.m. A 28-year-old man shattered his tooth in the “random and unprovoked” assault, Sidhu said.

While Dhami remains behind bars, the other man accused in the brutal March 13 attack, Parmvir “Parm” Singh Chahil, 21, was released on bail last month.

Both men, whose last known addresses are in British Columbia, are charged with aggravated assault in an attack captured on security video that left the victim bloodied and with a broken nose.

In a bizarre twist, police also arrested two of Chahil’s family members and charged them with accessory after the fact to aggravated assault.

Hardip Padda, 44, (his mother) and Harmanvir Chahil, 18, (his younger brother), both of Windsor, are charged.