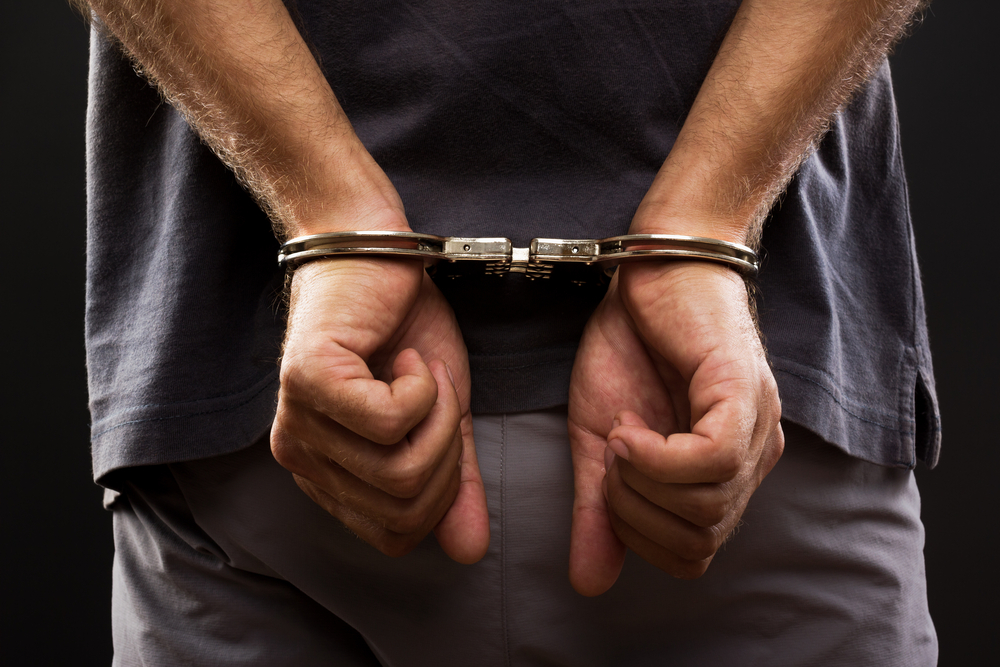 Investigators from the Major Collision Bureau are seeking the public’s assistance as they continue investigate a fail to remain where a police officer was dragged during a traffic stop.

On Monday September 4, 2017, at approximately 9:00 a.m., Constable Patrick CHATELAIN of the Ontario Provincial Police conducted a traffic stop at Hurontario Street just south of Highway 403 in the City of Mississauga. During the traffic stop, the vehicle fled dragging the officer for an extended distance.

On Monday September 4, 2017, at approximately 6:00 p.m. Peel Regional Police arrested and charged the driver, Ian Anthony GREEN, a 25 year-old male from Brampton with Obstruct Peace Officer, Dangerous Operation of a Motor Vehicle Cause Bodily Harm, Criminal Negligence Cause Bodily Harm and Fail to Remain at Scene of Accident Cause Bodily Harm.

Ian Anthony GREEN was held for a bail hearing and will appear at the Ontario Court of Justice of in Brampton on Tuesday September 5, 2017.

Police continue to investigate the incident and would like to speak to the three other occupants in the vehicle.

Anyone with information regarding this incident is asked to contact investigators with the Major Collision Bureau at (905) 453-2121, ext. 3710. Information may also be left anonymously by calling Peel Crime Stoppers at 1-800-222-TIPS (8477), or by visiting www.peelcrimestoppers.ca or by sending a text message to CRIMES (274637) with the word ‘PEEL’ and then your tip.