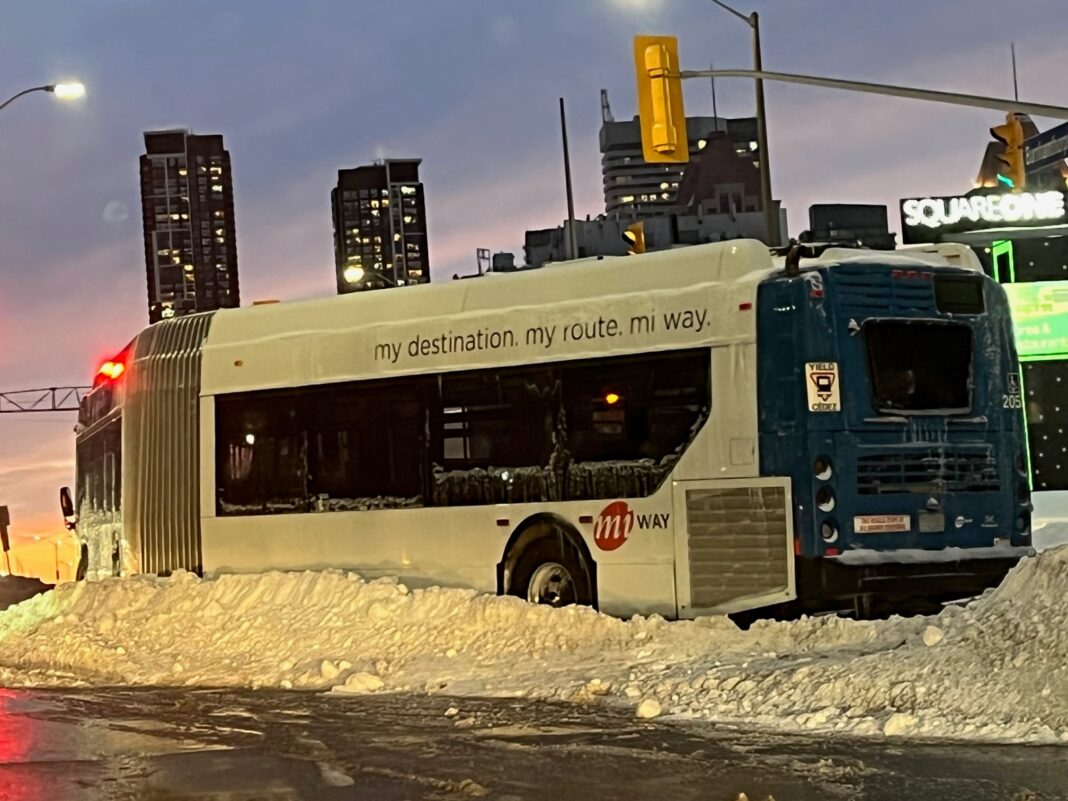 Sunday was a pleasant day but when the people came out of homes their cars war buried into at least 2 feet of snow. The snow impact was so severe that all the highways were chocked and all the artilleries were clogged. 427 to Airport was shut down, DVP and Gardiner was shut down by Toronto Police and highway 401 was shut down since 8:00am due to vehicles and trucks stranded on the highway. City has never saw such a storm in years.