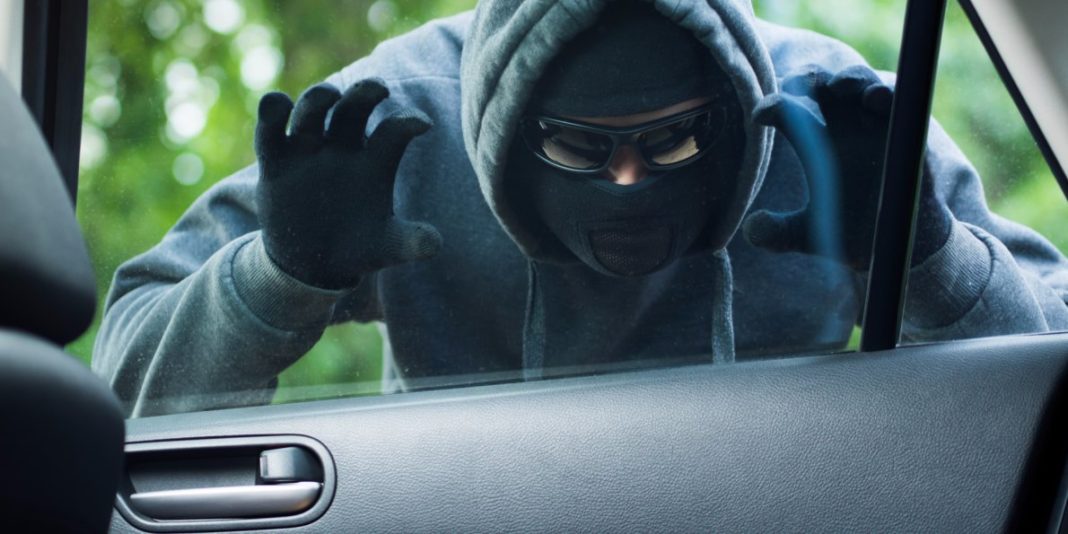 Investigators from the Peel Regional Police Central Robbery Bureau have arrested and charged a male in relation to a gunpoint carjacking that occurred in the City of Brampton.

On Saturday, July 15, 2017, at approximately 3:00 a.m., the victim was returning to his car, which was parked in a commercial parking lot in the area of Queen Street and Chinguacousy Road in Brampton. The victim was approached by the culprit, who pointed a gun at him and demanded his car keys.  A physical altercation ensued, and the culprit assaulted the victim several times with the butt of the gun. The accused then took the keys from the victim, entered the driver’s side of the vehicle, and fled the area westbound on Queen Street.

The victim was transported to hospital where he was treated for non- life-threatening injuries.

At approximately 4:00 a.m., the stolen vehicle was stopped by officers in the area of Hurontario Street and Derry Road in Mississauga.  The male suspect who was operating the vehicle was arrested at the scene.

Abbassy UWAMBAJIMANA, a 26 year-old male from Brampton, has been charged with Robbery, Imitation Firearm- Use While Committing Offence and Fail to Comply with Recognizance.

UWAMBAJIMANA was held for a bail hearing at the A. Grenville & William Davis Ontario Court of Justice in Brampton on Saturday, July 15, 2017.

Anyone with information regarding this incident is asked to contact investigators with the Central Robbery Bureau at (905) 453-2121 ext. 3410. Information may also be left anonymously by calling Peel Crime Stoppers at 1-800-222-TIPS (8477), or by visiting www.peelcrimestoppers.ca, or by sending a text message to CRIMES (274637) with the word “PEEL” and then your tip. 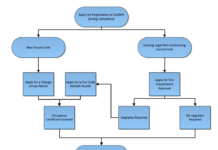 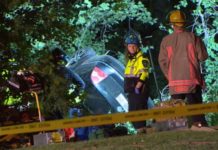 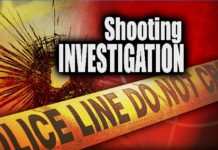