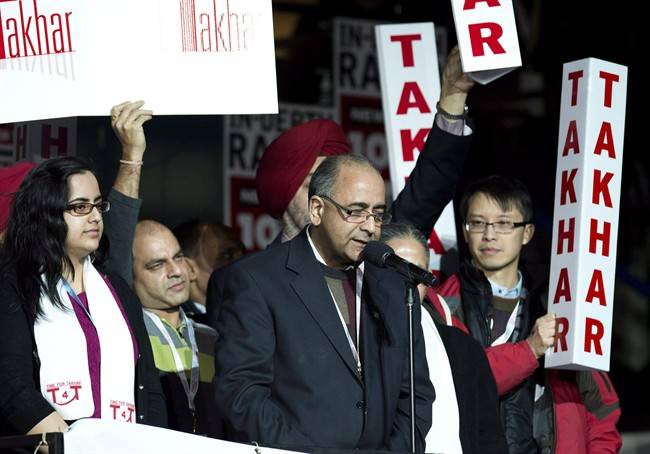 Harinder Takhar, who represents a riding in Mississauga, Ont., says today that he is retiring from politics.

Takhar was first elected in 2007 and served in three cabinet posts including transportation, small business and consumer services, and government services. 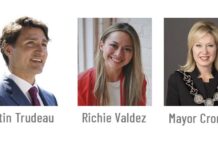 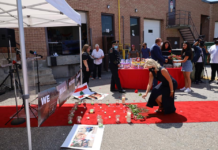 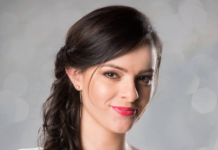