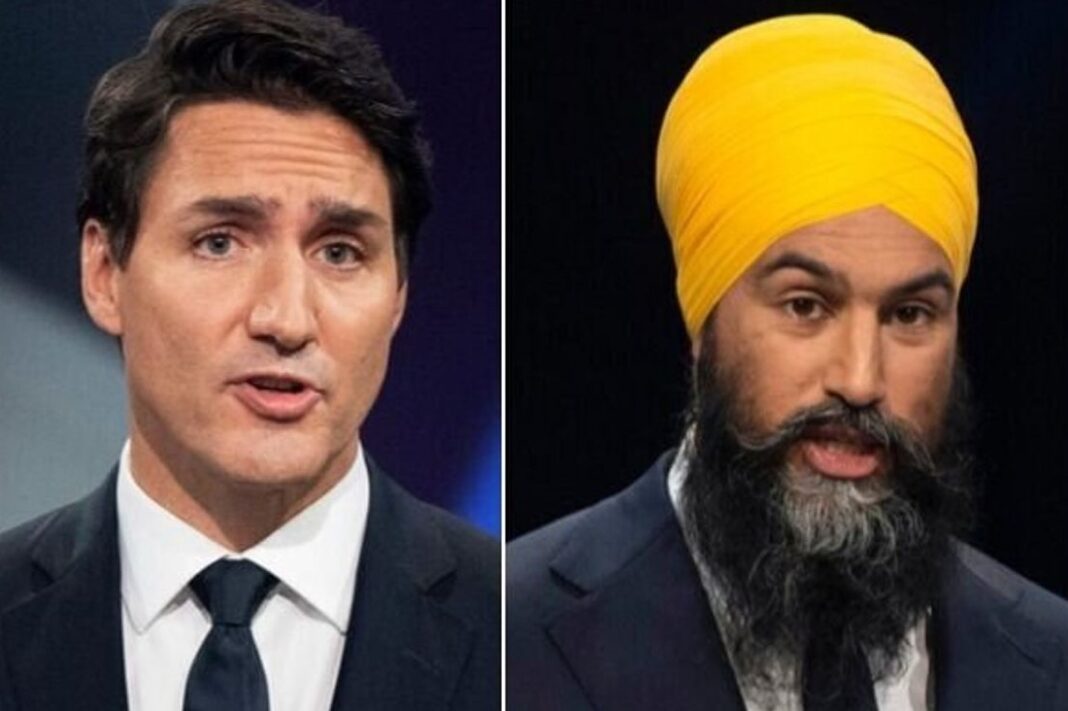 Prime Minister Justin Trudeau and NDP leader Jagmeet Singh have agreed to run a coalition government. This agreement would last till 2025 elections provided both support each other. This is a shift of Prime Minister’s original idea to run the government without the support of anyone. The last elections did in fact told all the parties to set aside the differences and take the country out of the troubled zone, to combat inflation, the highest in recent history.