MiNews
Home BRAMPTON ‘She hasn’t been in contact with any family or friends’: Young Brampton... 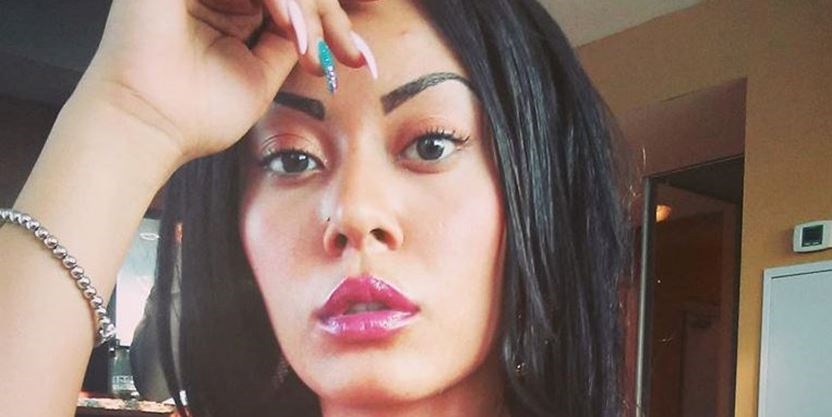 Peel Regional Police and family members of a young Brampton woman are concerned for her safety after she disappeared without a trace.

Samantha Cain, 24, lives in Brampton, but was last seen in the area of Hurontario Street and The Queensway just before 8:30 a.m. on Wednesday, July 4.

She is described as bi-racial, 5-foot-7, 110 pounds with a thin build, brown eyes and long, wavy black hair.

Police say Cain is believed to be traveling to the Windsor area and may use GO transit or another method of public transportation to get there.

“Police and family are concerned for Samantha Cain’s well-being as she has not been in contact with any family or friends,” police said in a release. 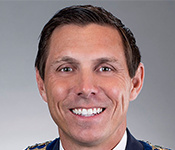