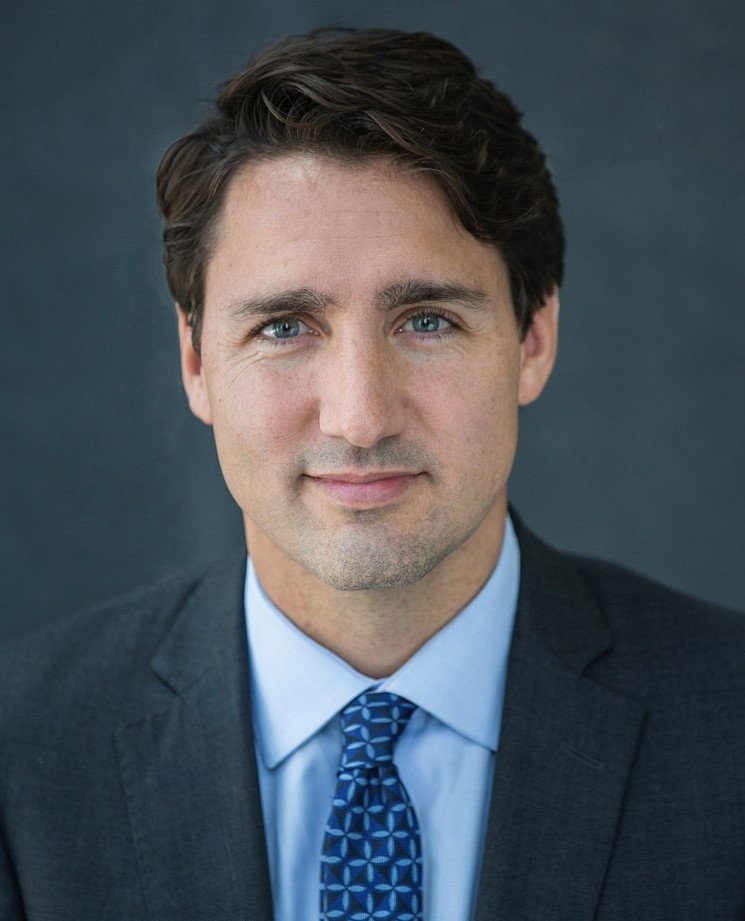 Today, September 20, 2021 election gave the same grades as they gave in the previous election, a minority government. This means the Canadians wanted their commanders to get united and fight with the killer COVID-19 and no more freehand to any party. Polls were predicting almost similar to what outcome came out. In the winning speech Justin Trudeau admitted that he miscalculated the nations pulse. “I heard you. You don’t want us to talk about politics or elections. You want us to focus on the job that we need to do, I heard you.” Conservative leader secured his job and he showed no regret that he could not do better. He also seems to be struggling with his own ranks and tried to sell the idea that an inclusive party would be a new Conservative Party. At the end he gave Canadian some hope and said, “I told him that if he thinks that he can threaten Canadians with another elections in 18 months, the Conservative Party would be ready”. Furthermore, he reappointed himself by saying, “I will be ready to lead Canadians to victory”. Jagmeet Singh’s speech was the best. He really looked Prime Ministerial for the first time. He gave the hope for all those who are living marginal lives. He finished his speech like Obama used to and said, “You can count on us. You are the first, together we all rise.” 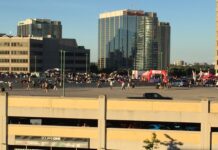 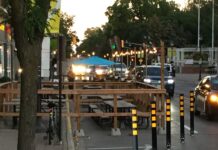